First off, here is a link to the source code. Voxelization means to represent each part of a 3D geometry as a small box of the same size, rather than triangles of varying size. I used the approach described here. Well, it seems the author of that page has removed the description of the algorithm and just left the online voxelizer. Anyway, the algorithm is not too complicated: it runs entirely on the CPU (no GPU) and involves recursively subdividing each triangle in the 3D geometry until a constant threshold is hit, then check which box the triangle lies in and mark it as active / on. In addition, I did a flood fill to mark all interior boxes as on as well, since I wanted to explode the voxels and thus needed the inside filled. The algorithm is quite simple and slow, taking up to an hour to voxelize a simple 3D model, but I don’t do it realtime, I just run it offline as a script with node.js over-night and save the voxels for the game to load, so it doesn’t matter that much. If you want to do realtime voxelization you should look here instead.

Later I decided to add UV coordinates for texture mapping to each box relative to the whole 3D model so that I can texture each box as close to the original geometry as possible. I proceeded to use the same recursive subdivision of each triangle T, then for each corner V of the small triangle and for each corner C of the box which V resides in, I update the UV of the box corner C (really, the UV of the box which has this corner as top left corner) if the closest point P on the big triangle T containing V is the current closest to C, and also save T as the closest triangle to C. I update the UV to the interpolation of UVs from the corners of the subdivided triangle T from the original 3D model using barycentric coordinates and P. As an optimization, for each box corner I also maintain a set of seen triangles and skip any triangle that has been seen before, since we already know what the closest point of that triangle to the box corner is. It’s a naive algorithm in that it’s the first thing that popped into my head, even if I had a bit trouble understanding the code that I wrote before now, and I am sure there are better approaches, but at least it gave results resembling the texturing of the original triangle 3D model. 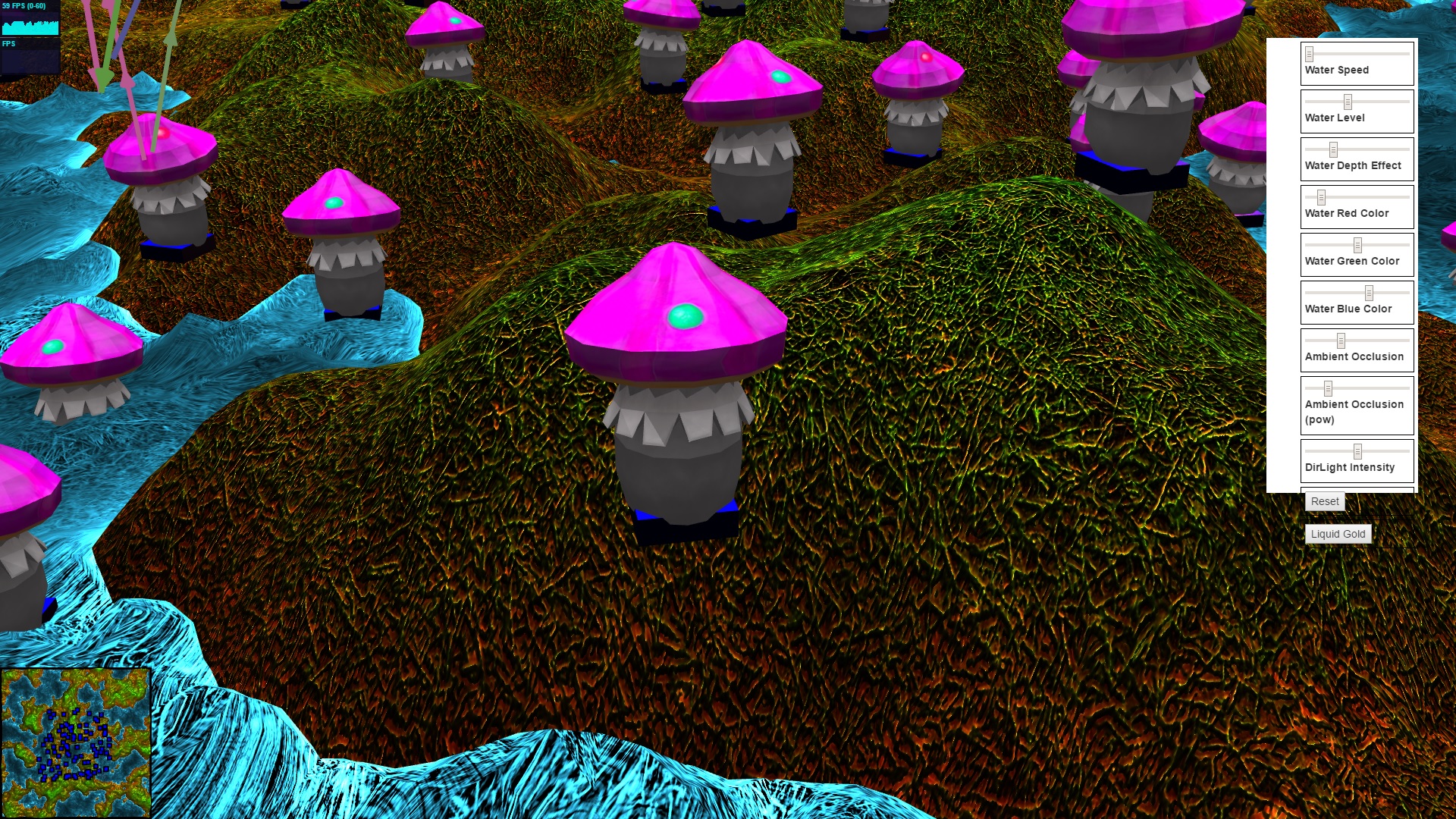 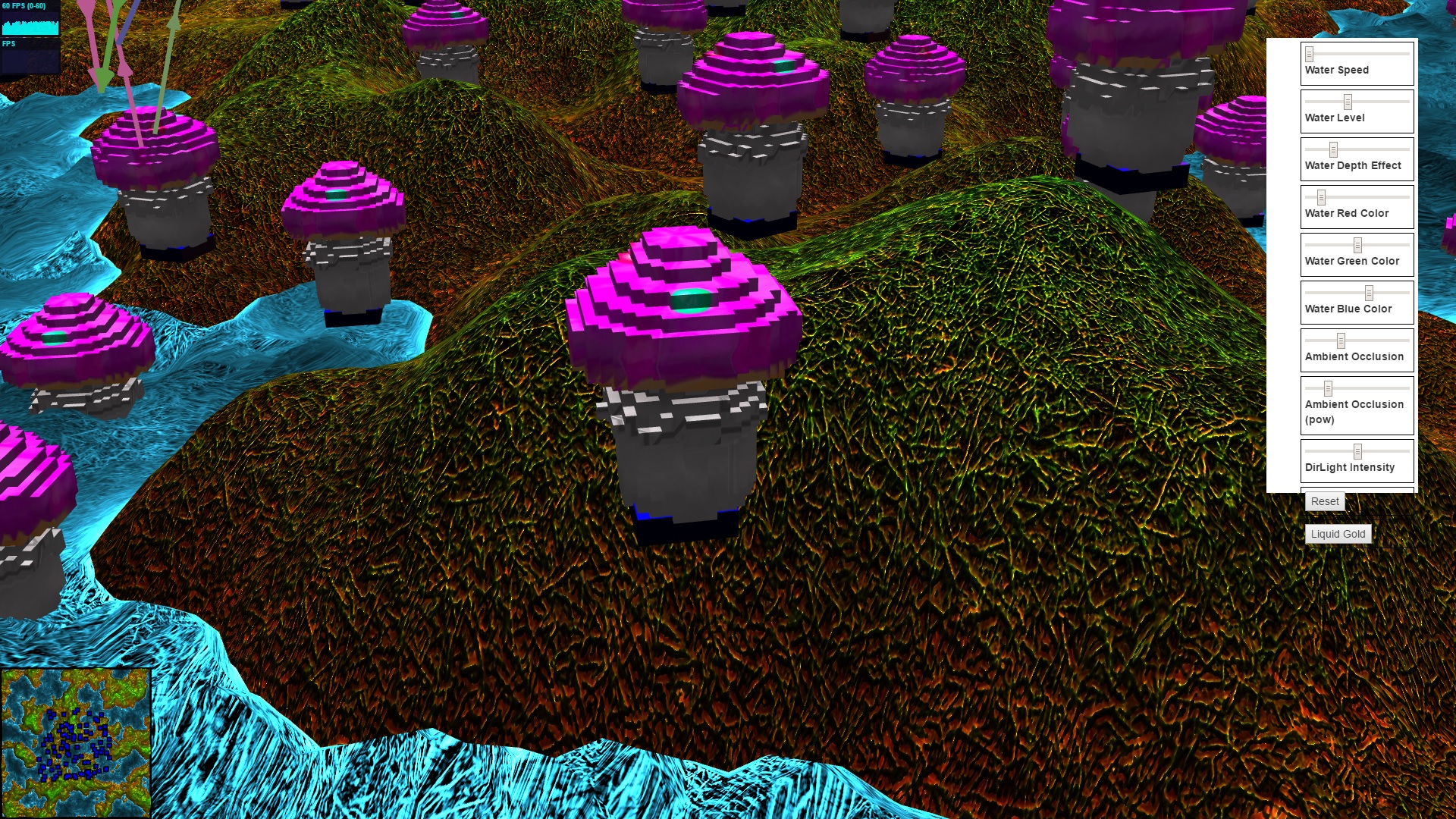 TODO: Add some illustrative schematics. TODO: Describe how to edit and run the voxelization script using node.js from the commandline.